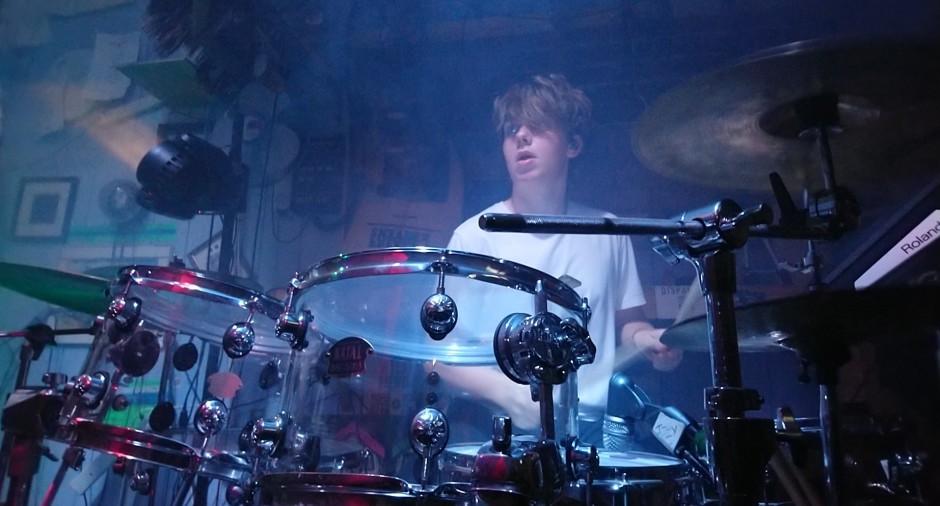 I first began playing drums after receiving a lesson with Wez at Drumshop UK  for my 8th birthday. I then went on to be taught drums and percussion at Sage Gateshead by Roger Hempsall, as part of their Young Musicians Programme.

I'm qualified to Grade 8 Drum Kit after receiving a Distinction in my Trinity College London examination.

I'm based between Newcastle upon Tyne & Leeds (UK), but I'm happy to travel the country when needed, be it for live performances or recording sessions in studios.

I play a variety of styles from Jazz and funk to orchestral or punk.

I am the drummer for Heidi Curtis, but bands I have played for as a member of or as a session drummer include, Trunk, Bored At My Grandmas House, Lola Simms, Sarah Johnsone, Patrick Gosling, Daniel Burnett, the indie band 'Gardens Of Paris', 'Baba', 'In Other Words', Paul Edis's 'Early Bird Band' and 'Jambone'.

Being able to read music has also allowed me to play drums in various orchestral and musical productions. I also play a number of other percussion instruments.

I've been playing Istanbul Mehmet Cymbals for a number of years and am very happy to say I now have an endorsement with them.

I'm always happy to be approached by other musicians about new projects and recordings, so please feel free to contact me.